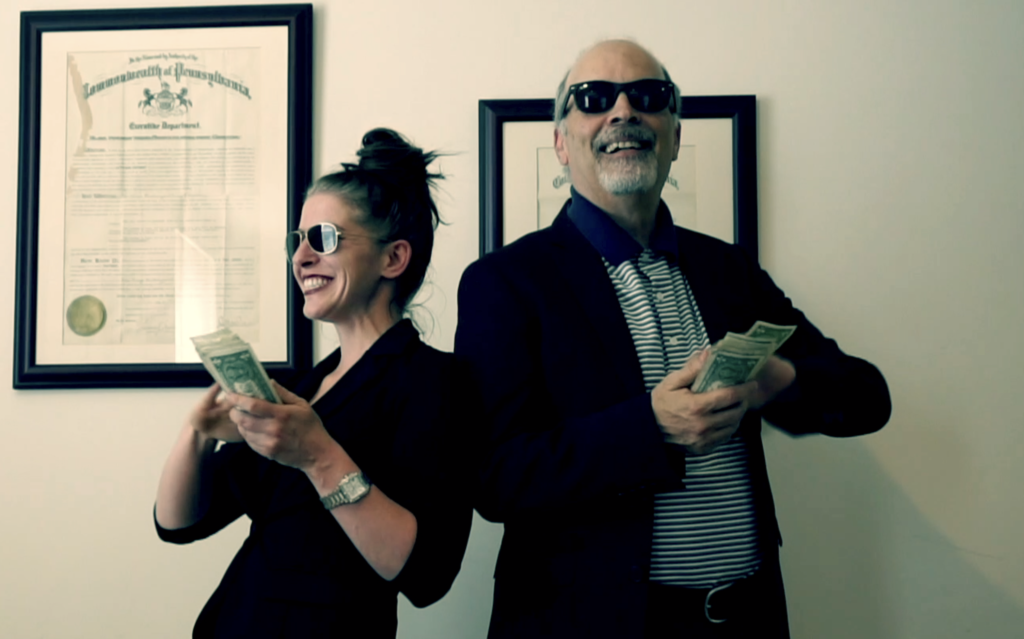 SOME RESULTS AT A GLANCE

600% increase in social following in 3 months

Established in 1873, Tioga-Franklin Savings Bank remained a traditional savings bank and loan institution for most of its history. Needing to stay competitive in a market increasingly dominated by bigger players, Tioga-Franklin launched a bundle of new financial products including online banking and interest-earning checking in 2016. In order to drive relevance and revitalize their image, they engaged 96andX to help them reposition themselves as a full-service institution, update branding, and develop a three-year communications program for reaching specific target audiences.

After completing an overhaul of the existing brand identity, 96andX developed a new logo and tagline to encompass the Bank’s unique history in the Philadelphia market. Working off the initials “TFSB”, we developed the tagline “The Full-Service Bank” to convey Tioga-Franklin’s new role as a local, full-service financial institution. For the new logo, our design team worked off the original blueprints of the Philadelphia City Hall Clock to represent the brand’s place as a historic Philadelphia institution. 96andX then developed and launched a brand awareness campaign which included advertising in both traditional and digital media, community integration through event production, strategic sponsorships, volunteer activity, and charitable efforts. Additionally, 96andX launched an aggressive earned media campaign, securing coverage in regional, local, and hyperlocal publications.

Our efforts led to a substantial increase in brand awareness within our target geographic area, an increase in loans and deposits, and the formation of key business and consumer relationships that will continue to serve as invaluable assets moving forward. Tioga-Franklin went from having no presence across digital media to becoming the leader in its immediate competitor class in terms of engagement and following. Furthermore, Tioga-Franklin was featured in outlets such as City and State, the Philadelphia Public Record, Spirit News, PCBA Magazine, the Northeast Times, and the Philadelphia Business Journal.

“96andX has shown to be a knowledgeable innovator with credible insights into reaching markets in this new age of client acquisition. I recommend engaging them for your public relations and client outreach needs.”

In addition to receiving viral attention across social media channels, Tioga-Franklin was featured in the Philadelphia Business Journal, City & State, the Philadelphia Public Record, the Northeast Times, the Pennsylvania Association of Community Bankers Magazine, and other hyperlocal publications, earning millions of editorial impressions throughout 2017 and 2018. Much of the press coverage was centered around the bank’s new image as a modern yet uniquely historic financial institution.